For an hour, the children will have the opportunity to be actors playing scenes just like in  movies, read the text at first sight and play it with a scene partner.
The texts are written specifically for their young age and life experience; children will have the opportunity to perform those dialogues in several ways, depending on the characters they love, they watch and  shaping their teenage.
Freedom of expression, disinhibition and ease to perform are the qualities that we seek, develop and we will enjoy. We will not look for a competition.
For an hour we will be actors, we will applaud, we’ll have fun and we’ll feel like on a small movie set. 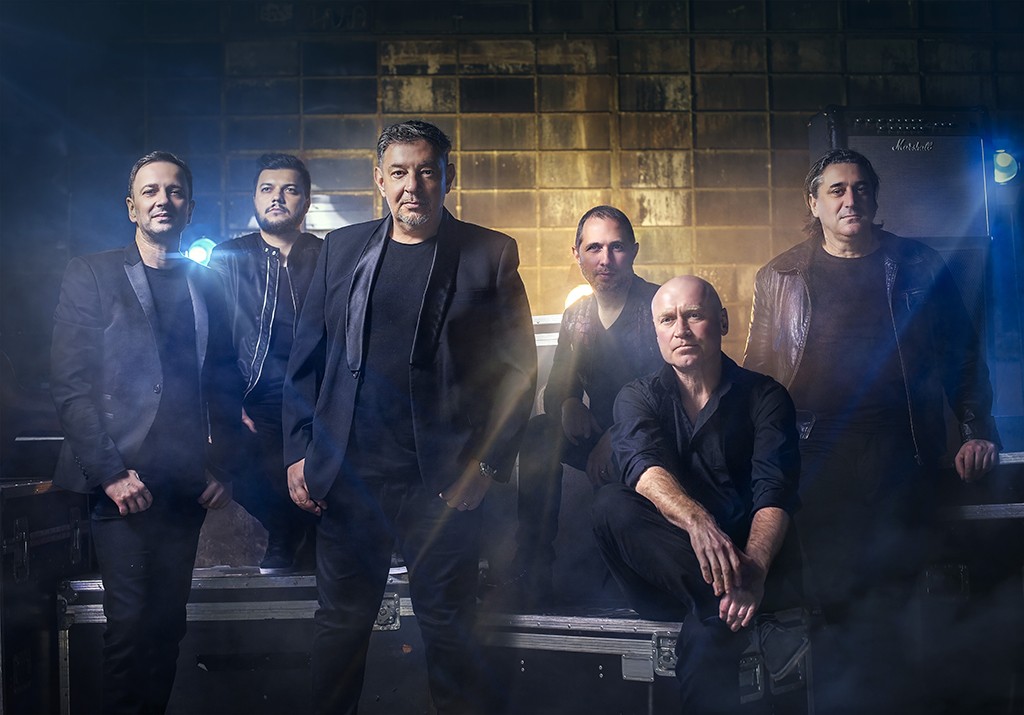 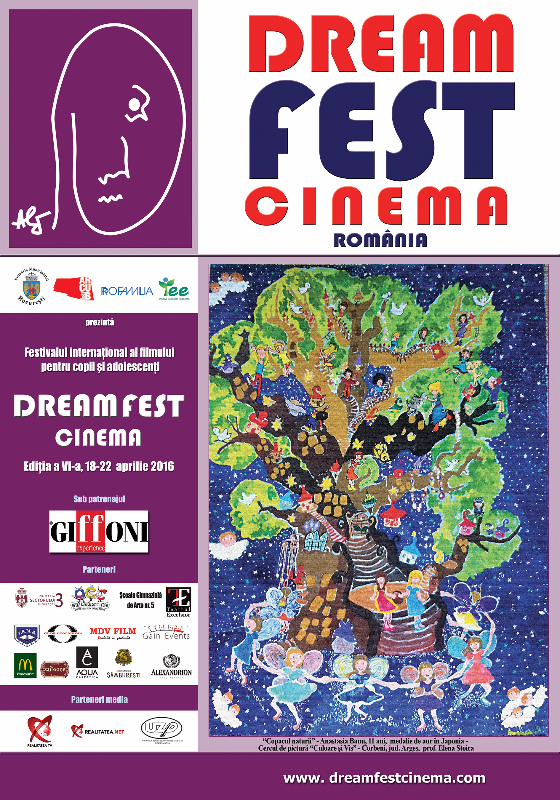 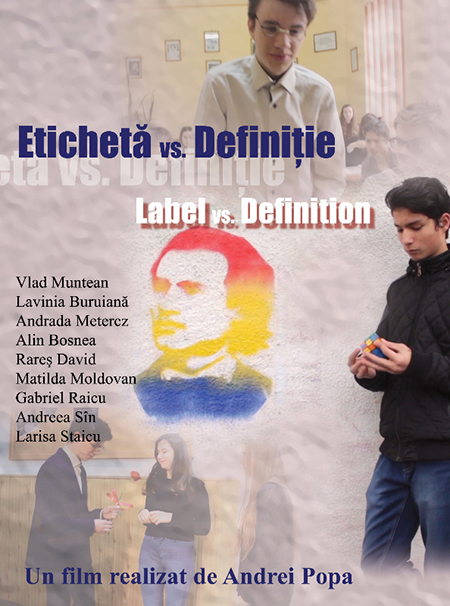